Mutually Agreed Norms for Routing Security (MANRS) is a global initiative that helps reduce the most common routing threats. 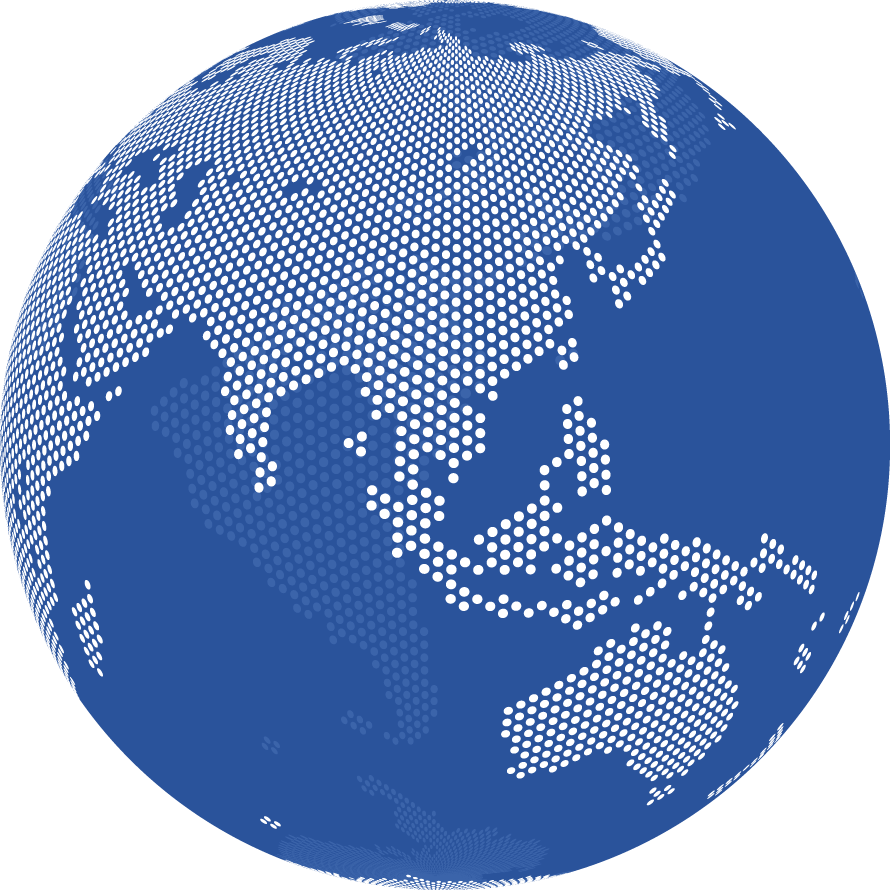 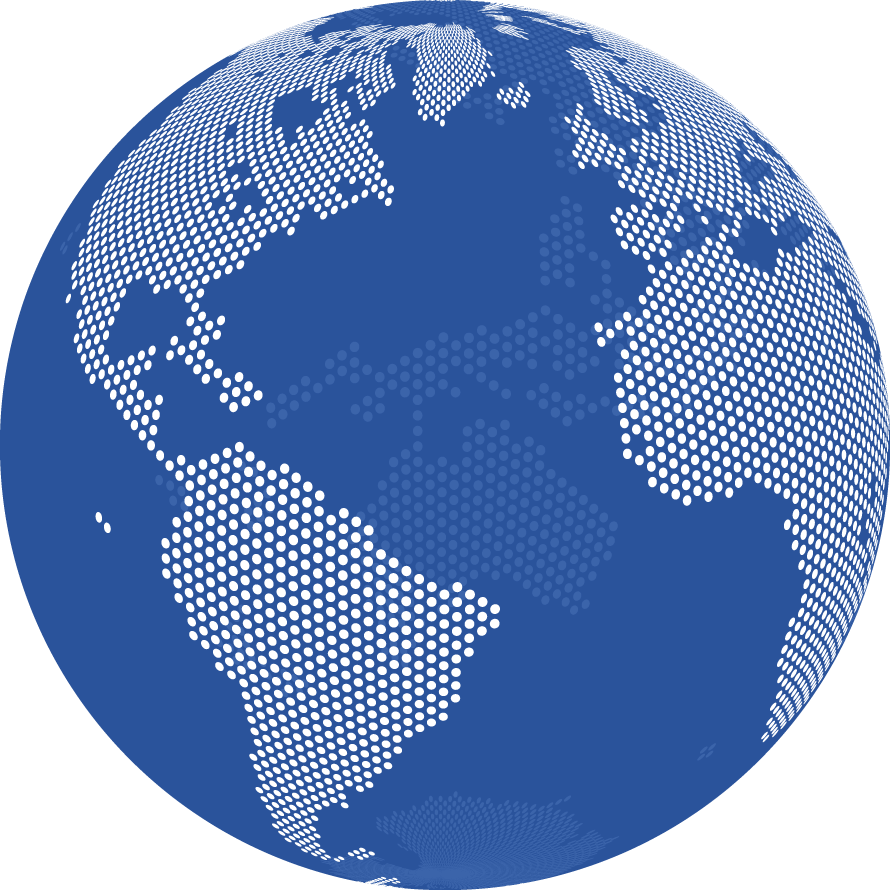 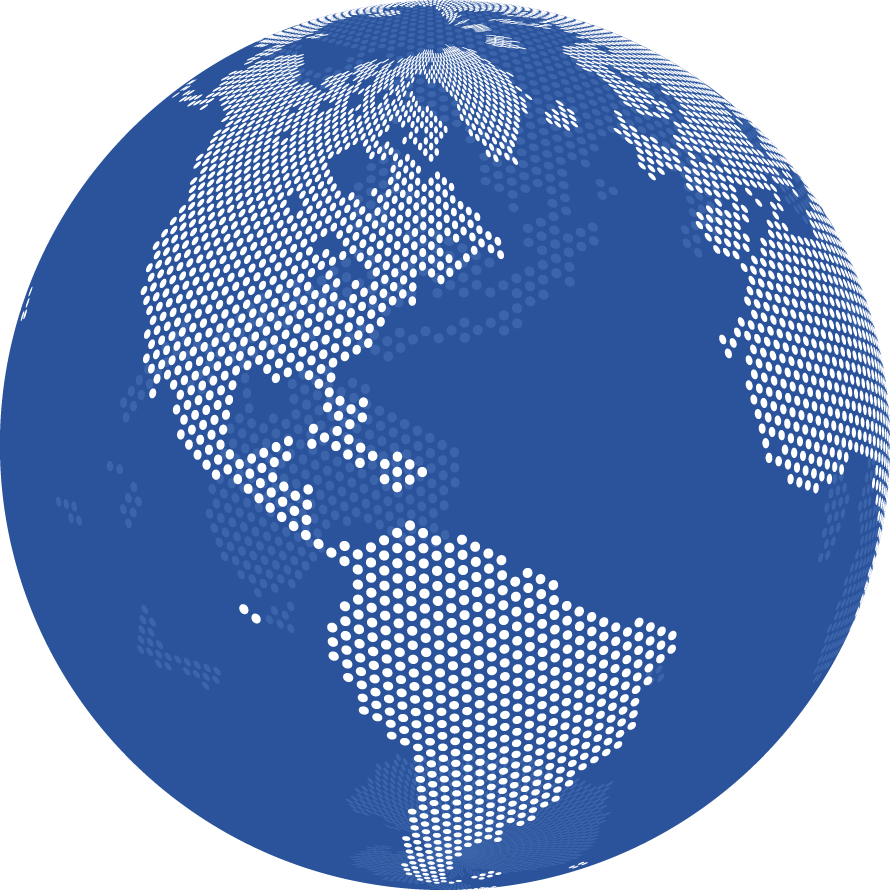 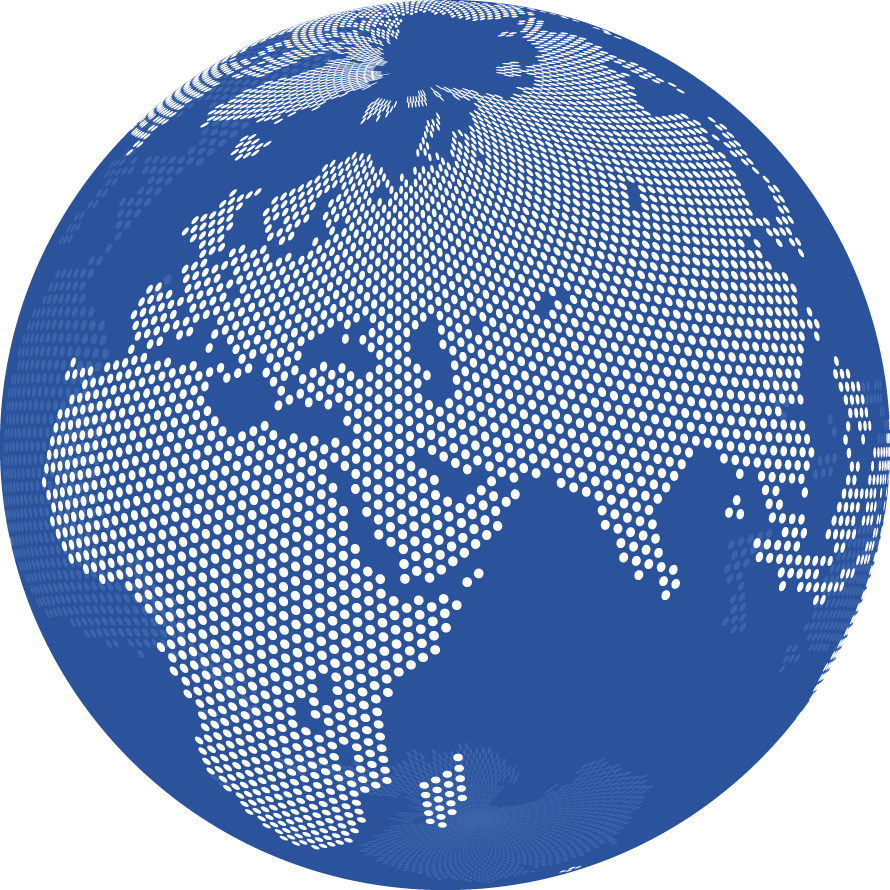 Today, we explore an ongoing issue where it looks like an ASN is hijacking address space, but it is actually a router misconfiguration issue that unfairly penalizes certain ASNs. First, a few vocabulary reminders:   An autonomous system (AS) is a group of IP prefixes with a clearly defined external routing policy. To interact with […]

See More From the Blog

Every day, routing security incidents affect the Internet and the organizations and people that rely on it. MANRS sets security norms to reduce those incidents. 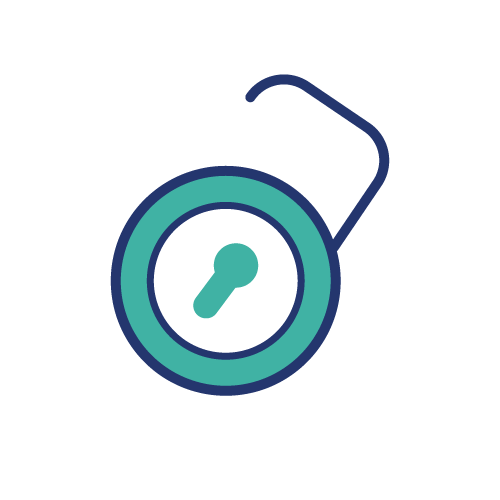 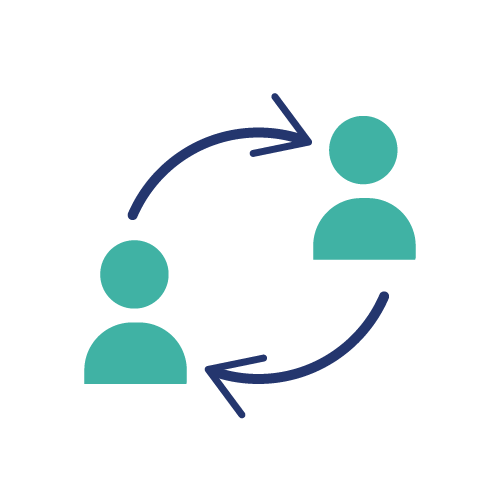 Join a community committed to a more robust and secure Internet 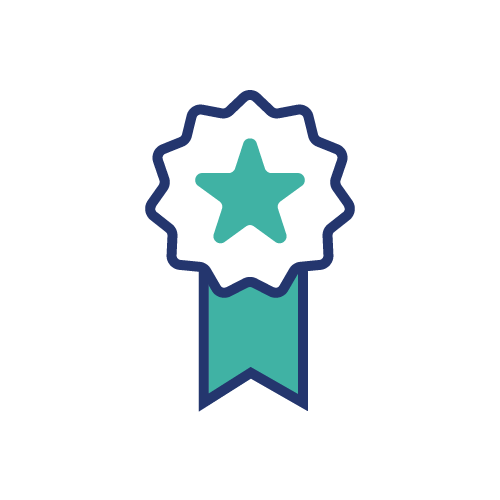 Lead the industry by inspiring and encouraging other operators

END_OF_DOCUMENT_TOKEN_TO_BE_REPLACED

The MANRS Observatory monitors the state of Internet routing security. It aggregates data to help network operators improve the security of their networks. See how your network is doing.

Learn more about the Observatory

Adherence to MANRS is an important commitment that operators make back to the Internet community. Together we aim to remove the havens from which miscreants maintain the freedom and anonymity to attack our network and our customers.

The University of Maine System is a strong supporter of the MANRS initiative and will follow its guidance to assist in the stabilization of the routing infrastructure of the Internet.

Connecticut Education Network originated as a research & education network and now functions as a Tier 2 ISP for multiple industry verticals. Responsible safeguards on the signaling plane ensure we're not contributing to the spoofing/hijacking problem, and membership in MANRS reflect our commitment to making the Internet a better place for our members and their constituents.

I believe it is in the worlds best interest to make an effort to ensure stability and security at all levels for providers. It is our job to ensure our services, our products, are helping, and not hindering, by connecting to the world. We do our best as a provider to follow this mentality and pass it on to our customers and our peers. We believe that joining MANRS will help spotlight these ideals.

Saicom consistently push to ensure a clean and stable internet infrastructure for our clients. MANRS allows us to ensure our clients that we take the right steps in securing their routes

1&1 Internet is committed to responsible network routing practices and robust global routing policies as a foundation of a resilient Internet. MANRS is a great initiative to help operators live up to the necessary standards.

Anexia believes that routing security is imperative for the sustainability of the global communications network. By joining MANRS we express our intent to contribute to a trustworthy environment for all participants.

Foton Telecom, CJSC (AS42861) is dedicated to providing secure and robust internet infrastructure for its customers. We believe that routing security is imperative for the sustainability of the global communications network. Maintaining Internet routing security is our shared responsibility. By joining MANRS and adopting its recommended practices, we committed to enhanced our network and we express our intent to contribute to build a strong and secure foundation for the Internet.

The Internet is humanity's greatest collective work! For Azion that is part of this ecosystem, of this collective work and ensuring that Internet traffic is routed reliably worldwide is an essential element for a reliable global Internet. Based on common network operating practices currently in effect, the global Internet routing system does not have sufficient security controls to prevent the injection of false routing information. The lack of these controls creates a significant vulnerability, which can result in thousands of traffic incidents. The MANRS initiative, promoted by the Internet Society, overcomes this collective problem by establishing a security baseline with concrete actions for network operators. The actions are supported by a growing community of more than 200 networks worldwide. Currently, there are more than 7,000 autonomous systems in Brazil, country of Azion's origin, with only 33 of these autonomous systems participating in MANRS. The idea is to expand the number of companies involved so that, together, they can work to make the Internet a safe environment. This is Azion's main objective in participating in MANRS.

As the provider of a network that connects NZ's researchers, educators, and students to the rest of the world, REANNZ has always taken the security and stability of our members’ networks seriously. MANRS’ pragmatic and straightforward framework for implementing best practice routing security reflects and expands upon our own efforts in this area. We support this initiative and encourage wider adoption of it throughout the Internet community for the benefit of all.