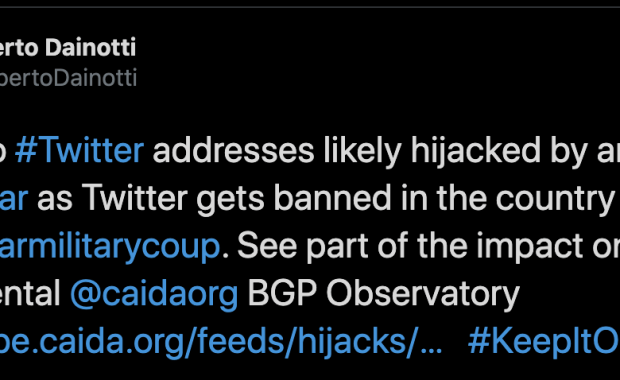 On 1 February, Myanmar’s army took power in a coup against the elected government and detained the civilian leadership. Restrictions to the Internet were reported as people woke up to the news. Internet Society’s Insight portal covered the Internet shutdown in detail.